On 15 and 16 December 2021 project RPASInAir consortium (Aerospace Technology District, ENAV, Telespazio, University of Bari, Vitrociset, Aeroporti di Puglia, Kore University of Enna, INFN, Leonardo, CNR, ENEA, Planetek, Enginsoft, and Politecnico di Bari) officially inaugurated the activities of the Research Laboratory managed by the DTA and dedicated to the study of the issues of Remotely Piloted Aerial Systems (SAPR / RPAS)  successfully launching the first simulation campaign related to the integration capabilities of these aircraft in controlled airspace. The experimentation involves the study and evolution of the ability to guarantee the safety conditions of commercial air traffic even in the presence of unmanned aircraft.

The tests were carried out using a virtual air traffic management environment designed and built by Leonardo SpA. in the Laboratory, located inside the Marcello Arlotta airport in Grottaglie (technical block-control tower). Both the commercial traffic simulator (manned), which replicates flight scenarios in all ATM classes, and three simulators of the SW4-Solo aircraft (unmanned) have been integrated. These reproduce in detail both the flight dynamics and the mission planning capabilities of the aircraft itself.

In this first phase, some operational scenarios developed by ENAV were tested, managing the interaction between the control tower and the remotely piloted aircraft immersed in a simulated traffic of about thirty aircraft. In particular, SID (Standard Instrument Departure) and STAR (Standard Terminal Arrival Routes) execution tests were carried out. For the experimentation, a sophisticated network for distributed simulation has been used. This unites the Leonardo simulation sites and it includes as nodes for this experimentation both the Grottaglie Laboratory and the Fucino Space Center of Telespazio.

This system also made it possible to test a separation scheme between two SW4-Solo RPAS, one operating from the same site in Grottaglie and the second operated by leonardo’s headquarters in Sesto Calende. The third SW4-Solo originated from the integration center of one of Leonardo’s offices in Rome. The pilot in Sesto Calende and the pilot in Grottaglie have received instructions from air traffic controllers who view the track of drones and normal traffic on their consoles in the Grottaglie laboratory.

Of fundamental importance for the tests was the monitoring, by UNIBA and UNIKORE, of the stress level of the controllers who had to monitor and manage a complex and congested environment, composed of artificially generated manned air traffic and unmanned air traffic

The use of unmanned aircraft systems on board is growing rapidly in particular for operations such as: monitoring environmental disasters, patrolling resource transfer lines (pipelines, railway bridges, …), surveillance of migratory flows and observation of crops.  The safe insertion of  RPAS in non-segregated airspace requires the development of an air traffic management and control (ATM/ATC) system that allows the traffic controller to recognise the presence of unmanned aircraft and communicate with the pilot without this leading to an excessive workload. The achievement of this objective passes through the definition of procedures, protocols and rules for the management of new categories of critical events directly related to the flight of unmanned aircraft on board, for example air platform-pilot station datalink loss or ATM-pilot station link loss.  The creation of a virtual environment that simulates the behavior of the RPAS is essential so that it is possible to design and experiment, air operations with different types of RPAS in complex air and ground scenarios, all with a significant reduction in risks and costs. The real future operation itself will benefit from the use of these environments used for mission planning.

The project and the results to be achieved are in line with the roadmap developed by the SESAR programme for the integration of RPAS/UAS in European airspace and the Strategic Plan for Advanced Air Mobility (AAM) developed by ENAC.

RPASInAir project also involves the execution of a real flight test campaign to be held starting from the beginning of 2022 using the RUAS SW-4 SOLO helicopter, an optionally piloted vehicle. The flights will validate the operational scenarios analyzed in a simulated context and will see the use of a satellite datalink solution  designed  by Telespazio to conduct missions in BRLOS (Beyond-radio-line-of-sight). This will demonstrate the relevance and effectiveness of a laboratory for the simulation of air operations with RPAS/UAS within the airport that enables a rapid transfer between real laboratory and operational experiences. 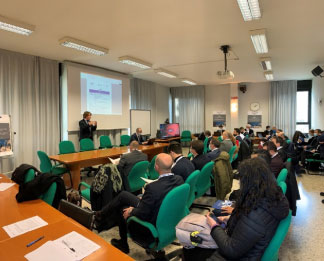 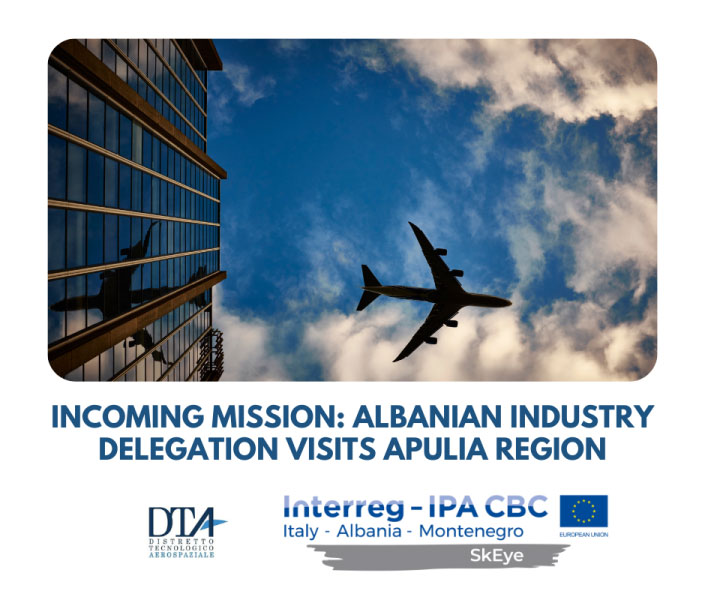 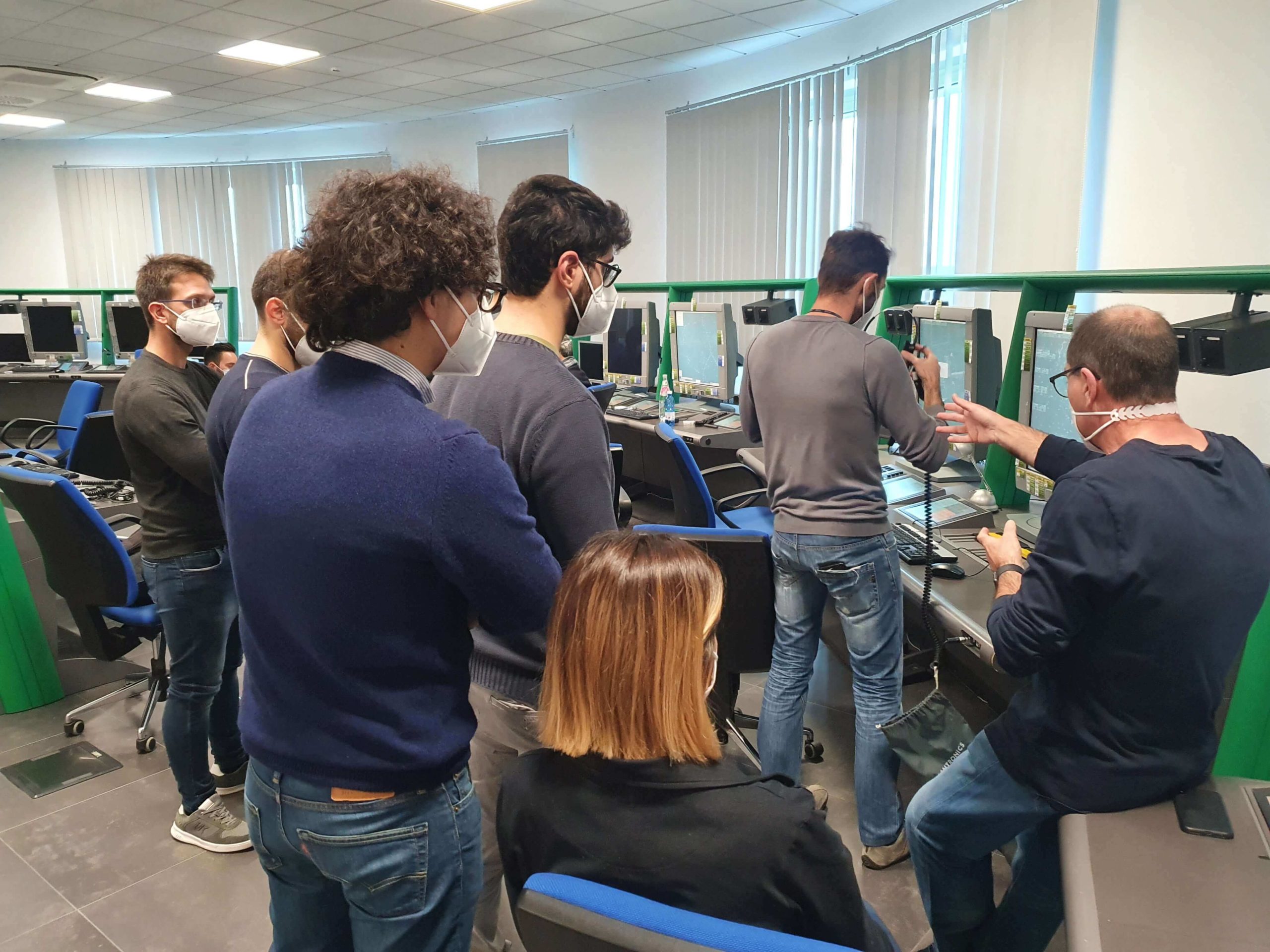 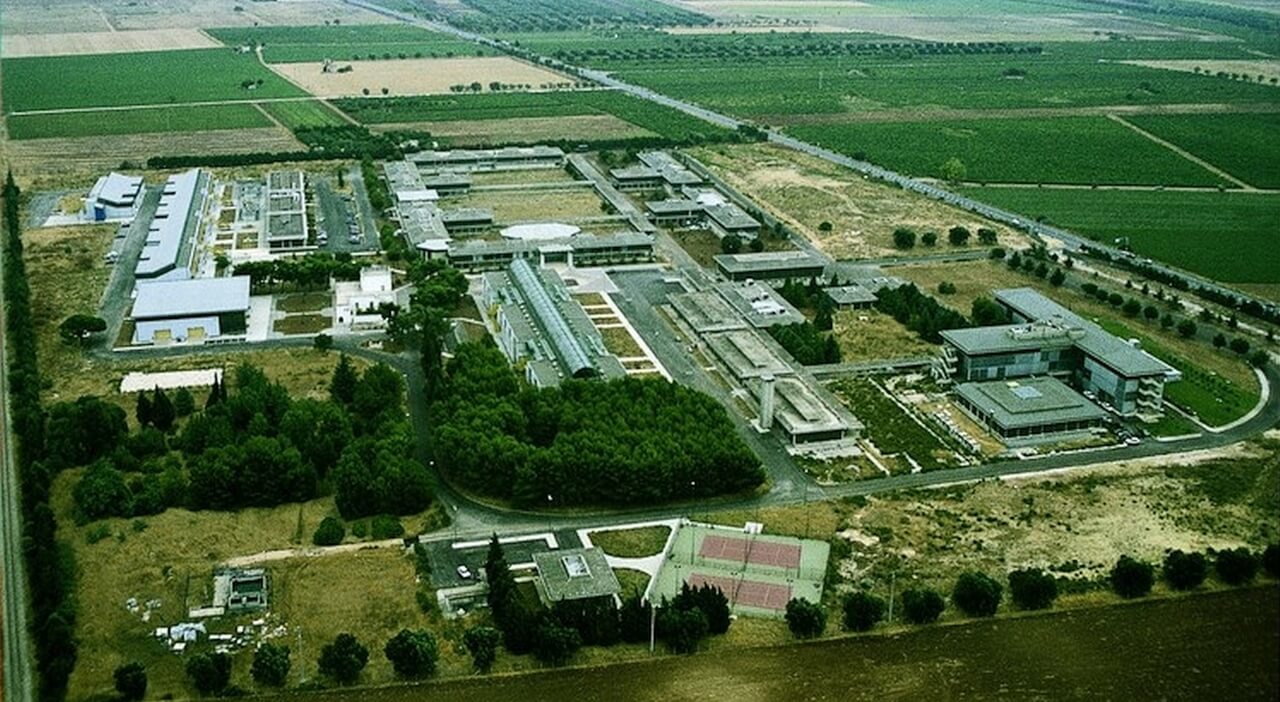 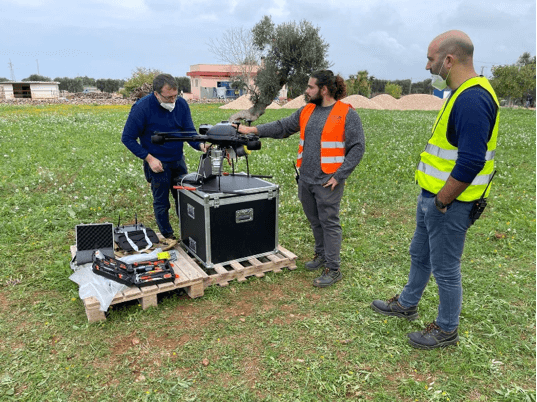